Given the current state of Charlton Athletic on and off the field, it would be very easy to mistake CAFC Target20k as just another parody twitter account set up by a mischievous fan looking for some cheap laughs. To have aspirations of attracting 20k fans to the Valley is genuinely funny, so in that respect, it works perfectly well. The problem is, it's not a parody account, it's a real 'thing', albeit a very mysterious one.
The committee has, in it's own words, designs to 'improve the matchday experience, attracting new support and retain current support'. All well and good, you might think. No fair minded Addick would argue against that, right?
So why do I feel like Target 20k is contributing to a problem, not solving one?
It is impossible not to be cynical about the way in which Target 20k has come about, who is behind it and who exactly is benefiting from its existence. When they first emerged I questioned T20k via Twitter as to why they were a faceless organisation and whomever replied on their behalf stated that they feared abuse from Charlton fans. I can only have assumed was because of their uncharacteristically positive standpoint that was the polar opposite of what the vast majority of Addicks were feeling then and now. I replied that, in my opinion, by remaining anonymous it completely devalued their position and opened them up to suspicion. To my knowledge (and believe me, I've lazily not done a single second of research for the benefit of this piece), the members of T20k remain faceless, bar a member that left in April as the 'real issues were being ignored' and the most recent departure directly after Wednesday's meeting when a member was asked to resign after releasing some details in advance of an 'agreed time'. Sceptics might wonder if the 'agreed time' was set to allow the club a chance to portray the contents of that meeting via the OS to suit their own agenda. As I say, only sceptics would think that...
Oh, did I mention that Roland was there on Wednesday?
For reasons that only Katrien Meire can answer, our much-maligned and otherwise fan-dismissive CEO has strangely embraced T20k in a way that is the complete opposite to every other group, including CAST. I, like many others, are left wondering why this group of individuals gained her attention enough that she was prepared to talk with them. With T20k remaining anonymous, it is no surprise there is a growing view that they have simply become a propaganda machine for a woefully failing regime. The last thing Charlton fans need right now.
In having the occasional chat with T20k, Katrien Meire can rightly claim to be talking to 'fans' about 'improving Charlton', and thus straight-batting some of the negative press surrounding the club. Meanwhile, beyond the same words being repeated time and time again, nothing appears to change.
With no light at the end of the tunnel, Charlton's demise remains heart-breaking.
Only yesterday former Charlton media man and Addick, Jimmy Stone, ran a poll on twitter simply asking whether CAFC Target 20k should disband, with 91% of the 714 people who voted saying yes. That's a pretty clear indication that the vast majority of Addicks do not feel T20k speaks for them and would prefer them gone.
Rumours that Meire is trying to round up the 9% who want T20k to remain to bolster the group are unsubstantiated at the moment.
Whilst I don't doubt the intentions of those individuals involved with T20k were anything other than sincere from the outset, no more than I would question whether they are actually Addicks, it's my personal view that they have allowed over time Meire and Duchatelet to use them as a smoke-screen for the mind-bogglingly appalling communications we typically associate with Charlton under this regime.

What is most alarming for me is that despite supposedly representing us, the fans, T20k clearly do not feel they have the responsibility to reveal the details of the meeting they are privalaged to attend, especially when Rolly turns up unannounced (not my perception - check their twitter account and you'll see). They talk of 'confidential minutes' taken, claiming they are not something they can distribute.

Let that sink in before drawing your own conclusions.
Perhaps the greatest action T20k can do for the betterment of Charlton Athletic is to disband?
Posted by Hungry Ted at 15:31 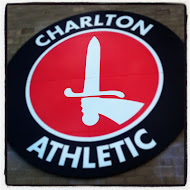 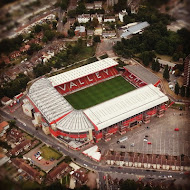 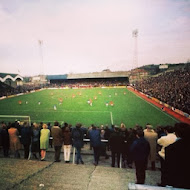 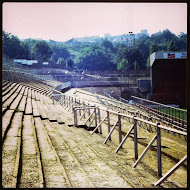 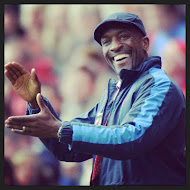 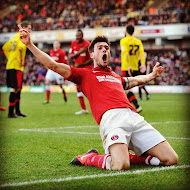 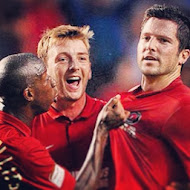 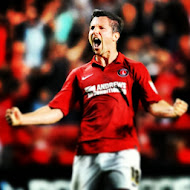 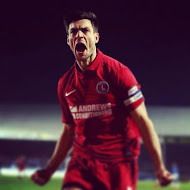 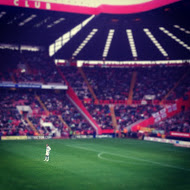 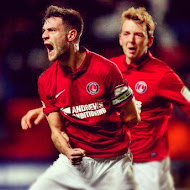 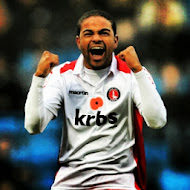 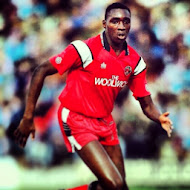 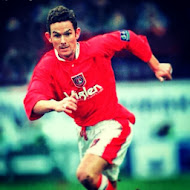 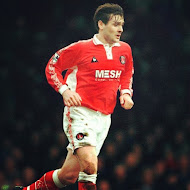 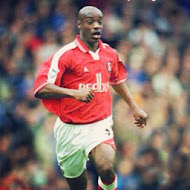 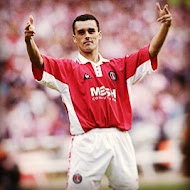 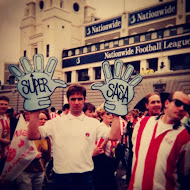 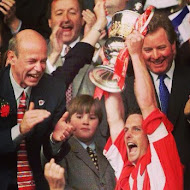 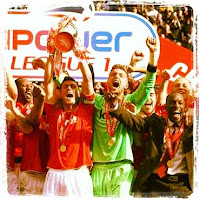 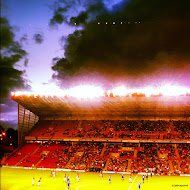 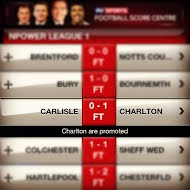 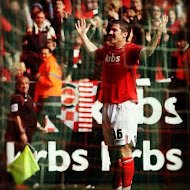 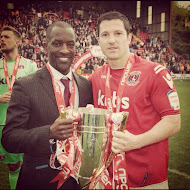 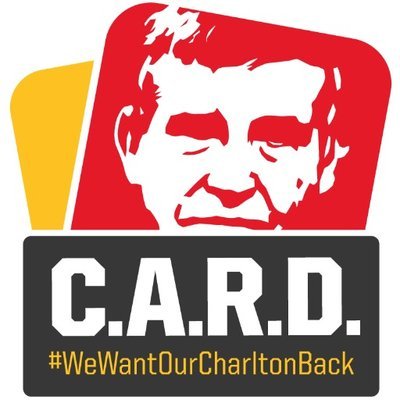 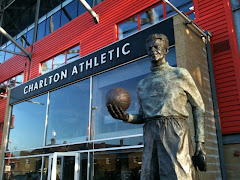